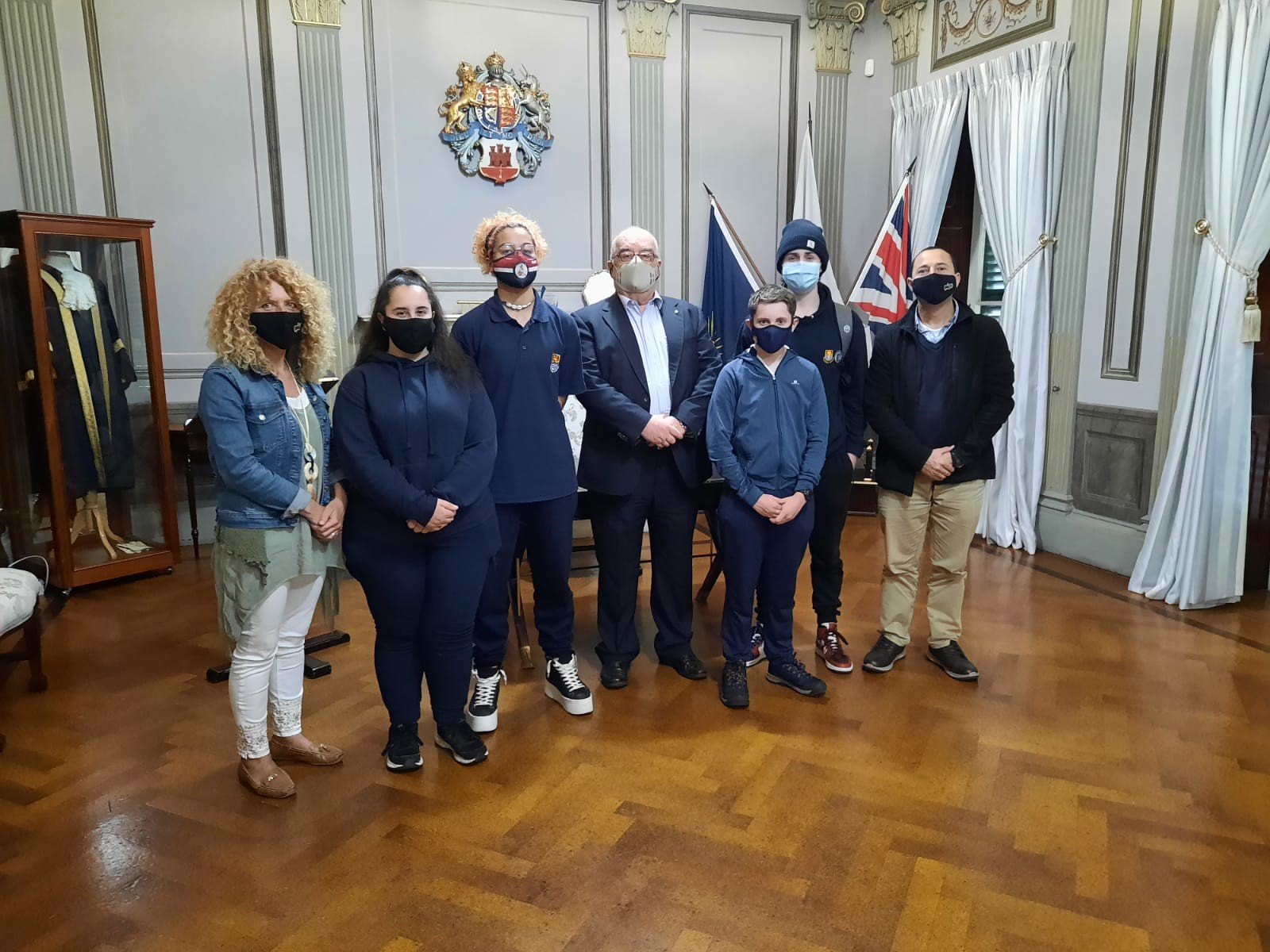 This week members of the Gibraltar Youth Service were the first group invited to the City Hall to meet His Worship the Mayor of Gibraltar, Mr John Gonçalves MBE GMD, after the lifting of some COVID-19 restrictions. The young people were treated to a tour and given a factual talk in the Mayor’s Parlour on the history of the building and its’ occupants from when it was built in 1819 by Aaron Cardozo through to the present day.

The young people found the talk to be very informative after which they participated in an informal discussion on gender identity. Members were encouraged to be open in the discussion and subsequently the group felt their concerns and thoughts were respected and heard by His Worship.

The group of young people would like to thank His Worship the Mayor for giving up his time to meet with them and wish him all the best in his final weeks in office. 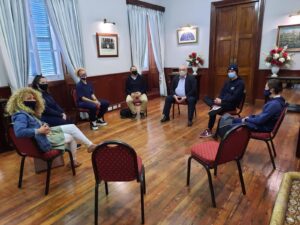