His Worship receives the salute from the Royal Engineer’s Association

By Mayor21st May 2022Press Release 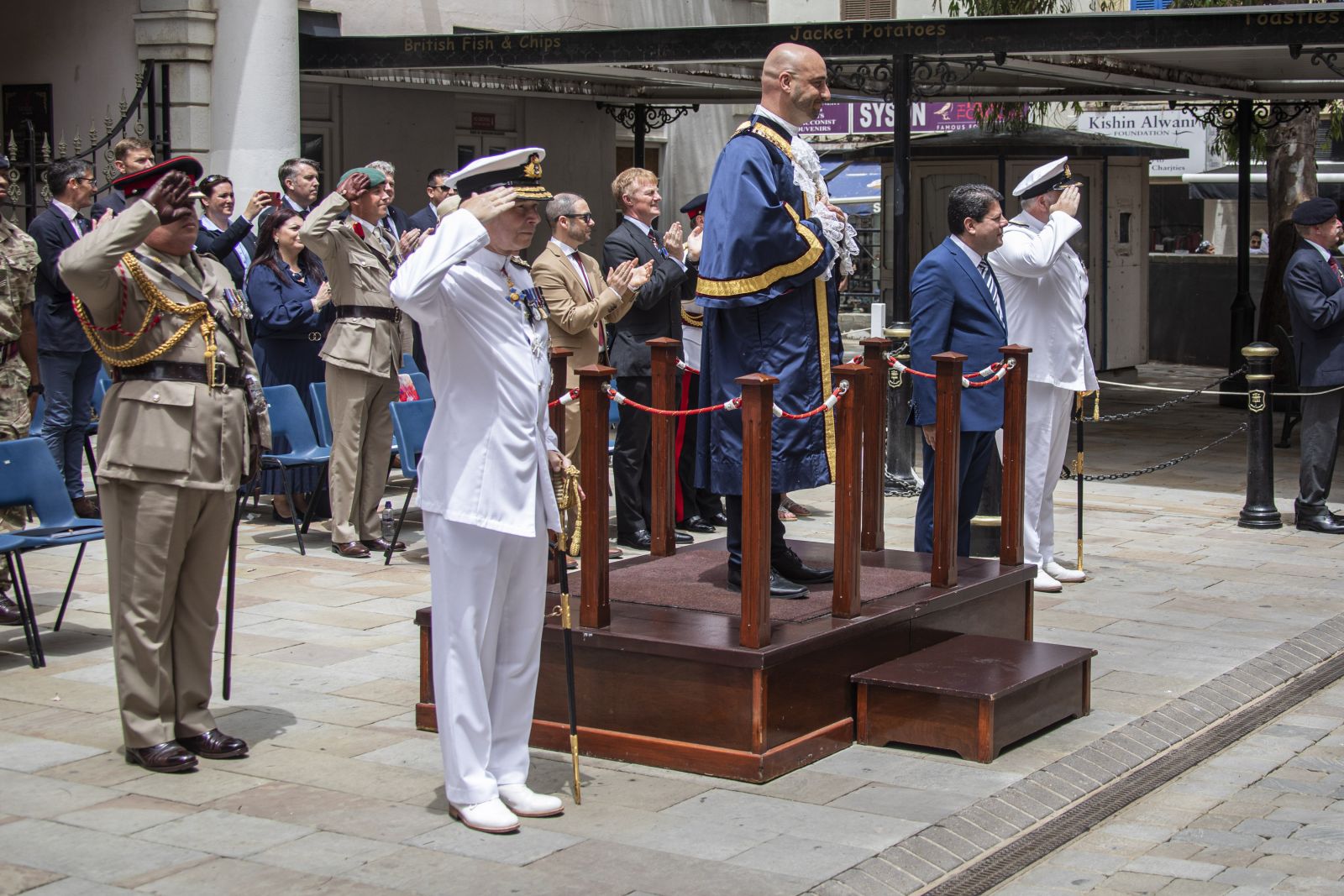 His Worship the Mayor, Mr Christian Santos GMD received the salute from the Royal Engineer’s Association on Saturday 21st May 2022.

The Royal Engineer’s Association (RAE) were celebrating 50 years since being granted the Freedom of the City of Gibraltar by The Mayor’s Office, which coincided with their 250th Anniversary since raising the first permanent Artificer Company.

As they passed in front of Parliament, His Worship the Mayor received the salute, with Governor of Gibraltar, His Excellency Vice Admiral Sir David Steel KBE DL, the Chief Minister, The Hon Fabian Picardo QC MP and Commander British Forces, Commodore Steve Dainton.

His Worship was delighted to be involved in the historic moment when the Association exercised their Freedom of the City. 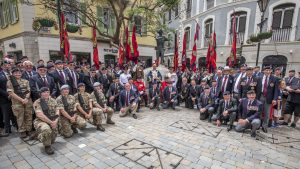 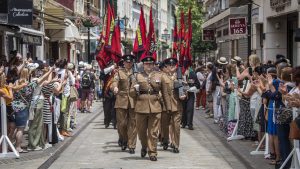 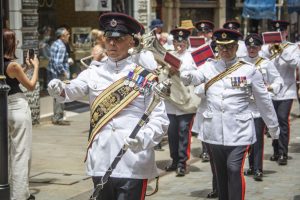 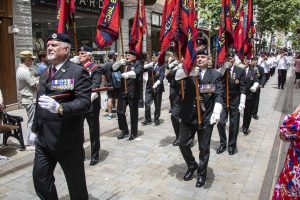 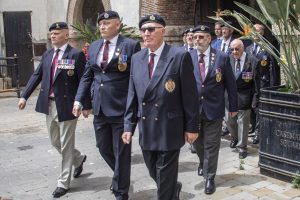 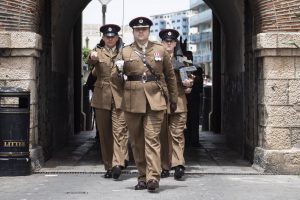