By Mayor7th May 2021Press Release 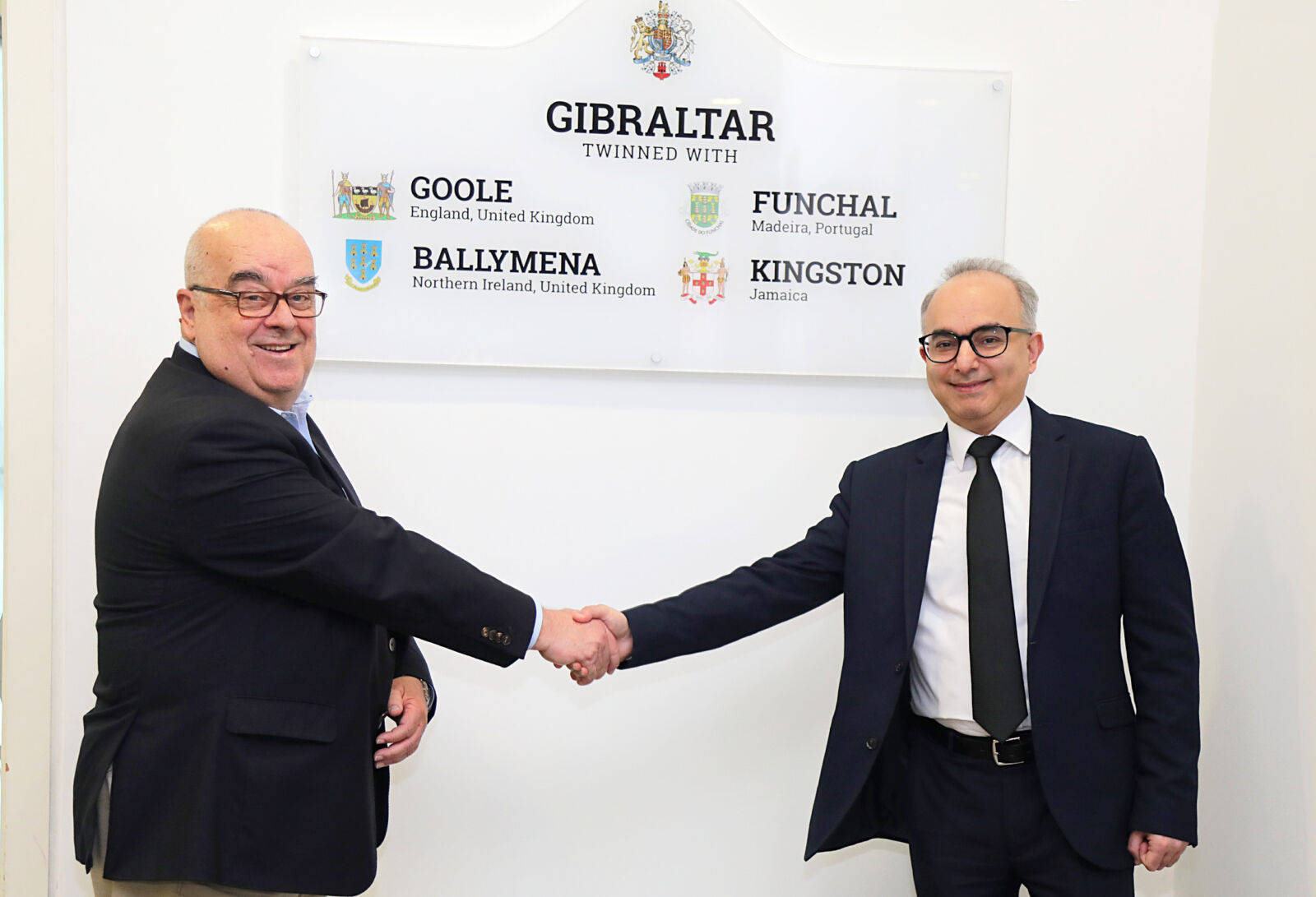 His Worship the Mayor, Mr John Gonçalves MBE GMD, has seen the coming to fruition of a project that he was keen to undertake during his tenure, that of the procuring and installation of ‘Gibraltar – twinned with’ signs for the main entry points into our city.

Gibraltar is twinned with the cities of Goole (England), Ballymena (Northern Ireland), Kingston (Jamaica) and Funchal (Madeira). The twinning of cities is undertaken in many countries, to highlight historical and cultural links and deepen the bond of friendship between the city pairs.

This project has received the full backing of the Gibraltar Tourist Board and the Minister for Business, Tourism, Transport and The Port, The Hon Vijay Daryanani MP. Minister Daryanani said: “I think this is a great initiative from His Worship the Mayor. It is important to show our historical and cultural links with our twinning cities and I look forward to exploring the possibility of pursuing other city pairings.” 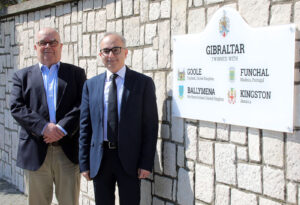 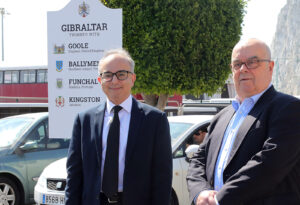 The signs, placed at the Airport Terminal, Frontier, and the City Hall, will remind Gibraltarians and visitors alike of the links between Gibraltar and these four cities, all of which have had an influence in the forging of our cultural identity over the years.