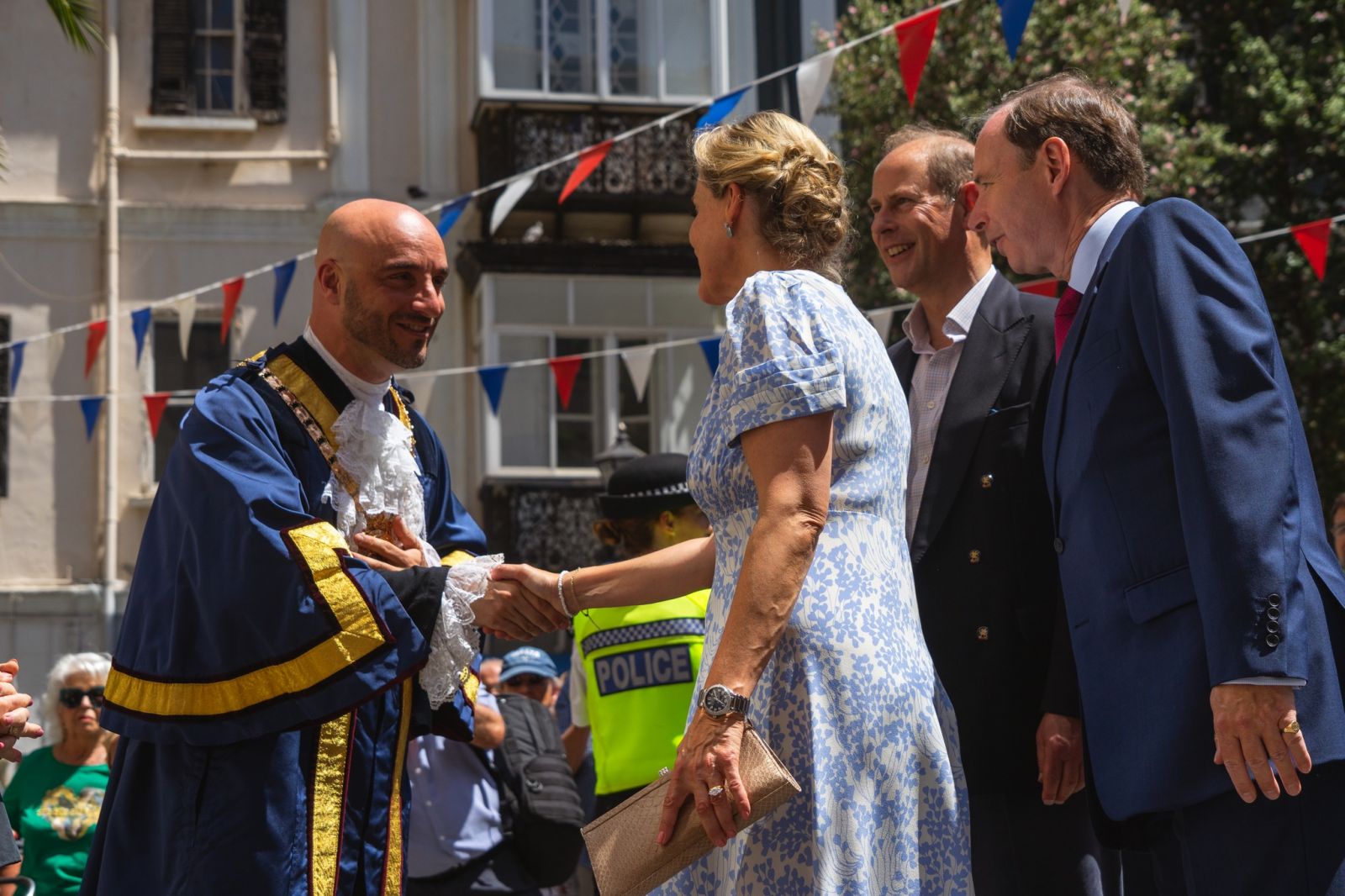 His Worship the Mayor, Mr Christian Santos GMD was delighted to welcome Their Royal Highnesses the Earl and Countess of Wessex to City Hall on the morning of Wednesday 8th June 2022.

Their Royal Highnesses were in Gibraltar on a Royal Visit for three days to mark the occasion of Her Majesty the Queen’s Platinum Jubilee.

His Worship and Deputy Mayor Ms Carmen Gomez met Their Royal Highnesses outside City Hall where the Countess of Wessex was presented by a bouquet by Lottie Azopardi. The Royal couple were accompanied by His Excellency the Governor, Vice Admiral Sir David Steel and The Chief Minister, the Hon Fabian Picardo QC and Mrs Picardo.

At City Hall the party met and conversed with young people involved in the arts and culture in Gibraltar and were treated to a few performances.

Celine Cruz showcased a jazz solo which won her the MO Productions Supreme Award at the Gibraltar Dance Festival 2022.  The winners of The Chief Ministers Trophy for the Best Local Ensemble at the Gibraltar Festival of Young Musicians (GIBFYM) 2022, the GAMPA Choir, performed a song, and a small orchestra made up of the winners of several musical awards at GIBFYM 2022 also played for the Royal couple.

Their Royal Highnesses spoke to young artists, musicians, actors and dancers, and their accompanying mentors, teachers and directors.

Commander British Forces, Commodore Steve Dainton invited His Worship to attend the Queen’s Birthday Parade at Casemates Square on the morning of Thursday 9th June, where The Earl of Wessex took the Royal Salute.

His Worship was then delighted to attend a lunch at Grand Battery House hosted by The Chief Minister, the Hon Fabian Picardo and Mrs Picardo.

As the civic representative of the people of Gibraltar, His Worship was honoured to meet Their Royal Highnesses, and especially to have the opportunity to showcase the talent, drive and determination of young people involved in the arts and culture during the visit to the City Hall. 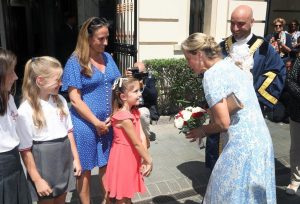 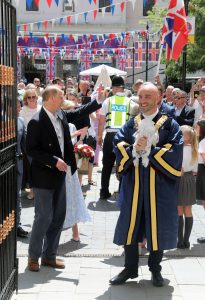 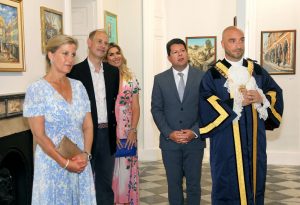 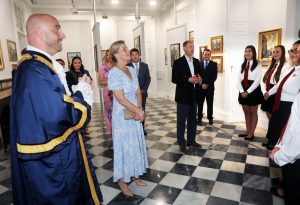 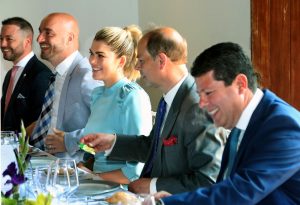 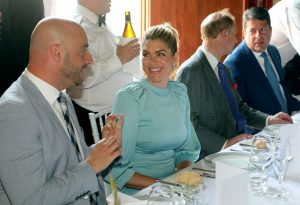