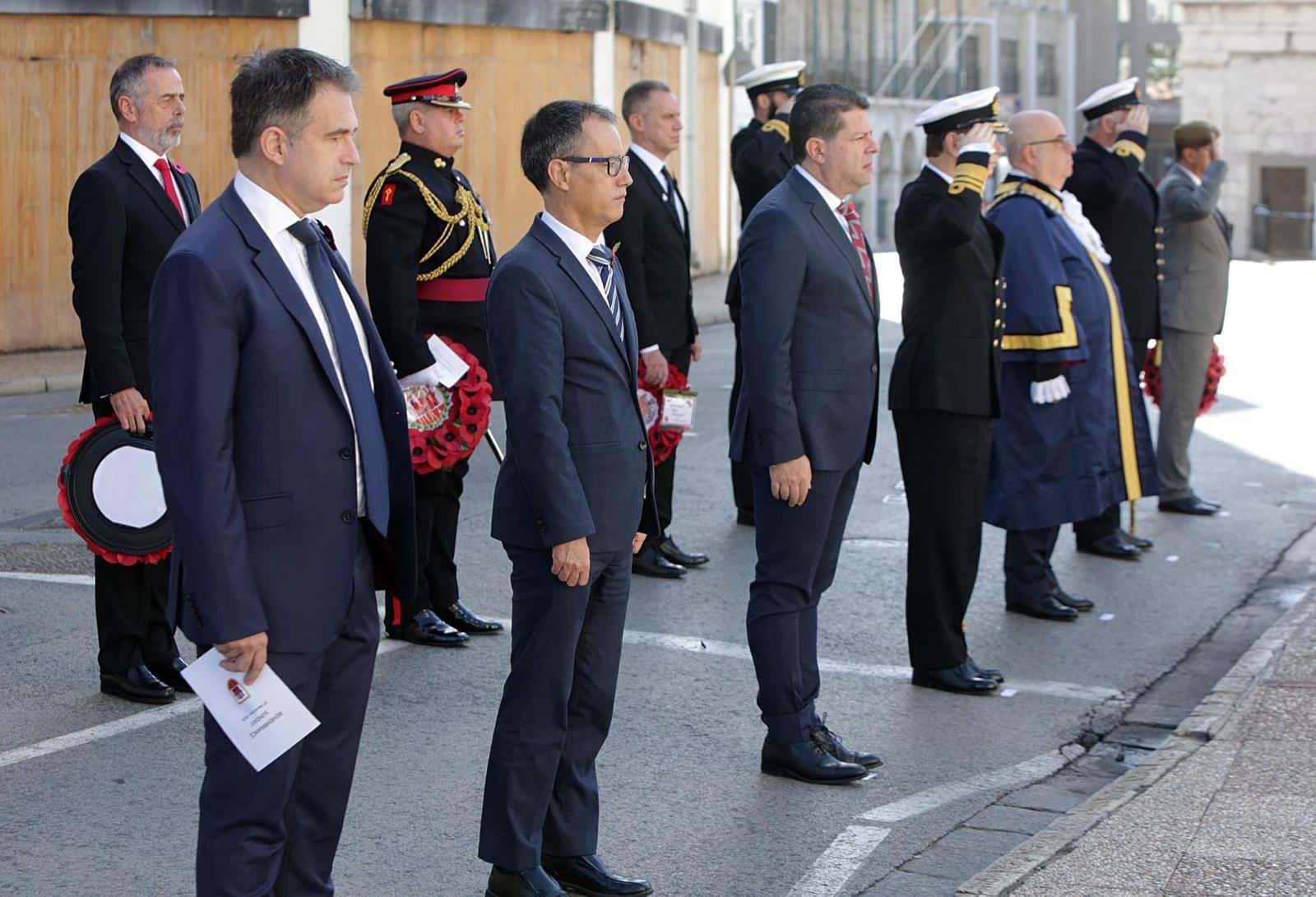 His Worship the Mayor of Gibraltar, Mr John Gonçalves MBE GMD, laid a wreath at the British War Memorial on the occasion of Remembrance Sunday, 8th November 2020, the annual commemoration of those who gave their lives for Queen and country in the different wars and conflicts throughout the last century, up to the present day. The ceremony was reduced in scale due to the Covid-19 pandemic, nonetheless as dignified as ever, with a two minute silence held and marked by those present. His Excellency the Governor, Vice Admiral Sir David Steele KBE DL, read the Bidding and a Bugler from the Royal Gibraltar Regiment sounded the Last Post and Reveille. The ceremony was also attended by the Chief Minister of Gibraltar, The Hon Fabian Picardo QC MP, as well as the Deputy Chief Minister, the Leader of the Opposition, the Commander British Forces and the Chairman of the Royal British Legion. 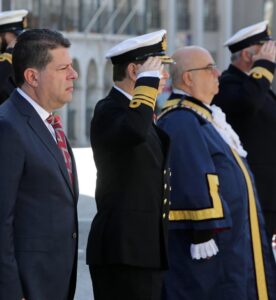