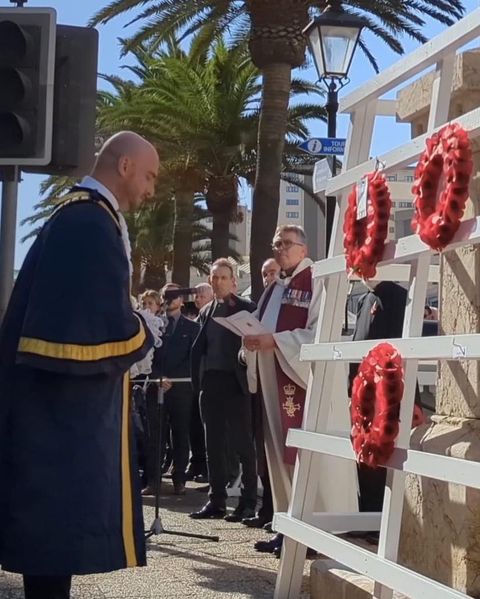 His Majesty The King approved that Sunday 13th November would be observed as Remembrance Sunday. The Ceremony of Remembrance was held at the British War Memorial on Line Wall Road, opposite City Hall, at noon.

The Ceremony was organised by HM Government of Gibraltar. The service was led by His Excellency the Governor, Vice Admiral Sir David Steel, in his capacity as His Majesty The King’s representative in Gibraltar.

On his arrival, His Excellency read the Bidding. This was followed by the observance of a two-minute silence, the beginning of which was signaled by a saluting gun and the sounding of the Last Post. To mark the end of the two-minute silence, the saluting gun fired, followed by the Reveille. Wreaths were be laid as part of an inter-denominational service. The Ceremony concluded with the singing of the National Anthem.

His Worship the Mayor, Mr Christian Santos GMD was honoured to lay a wreath at the Ceremony. 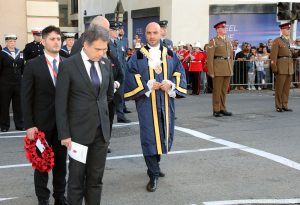 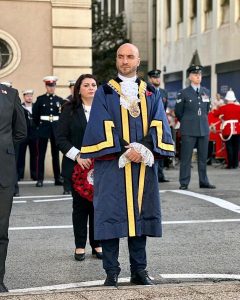 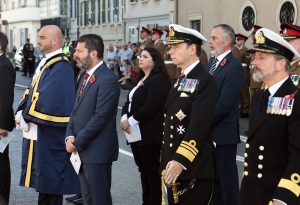 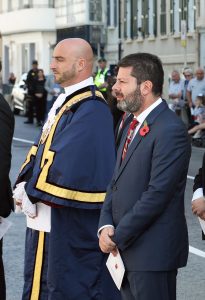 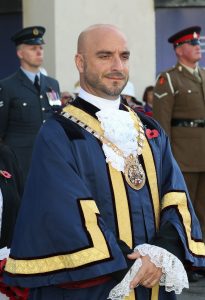