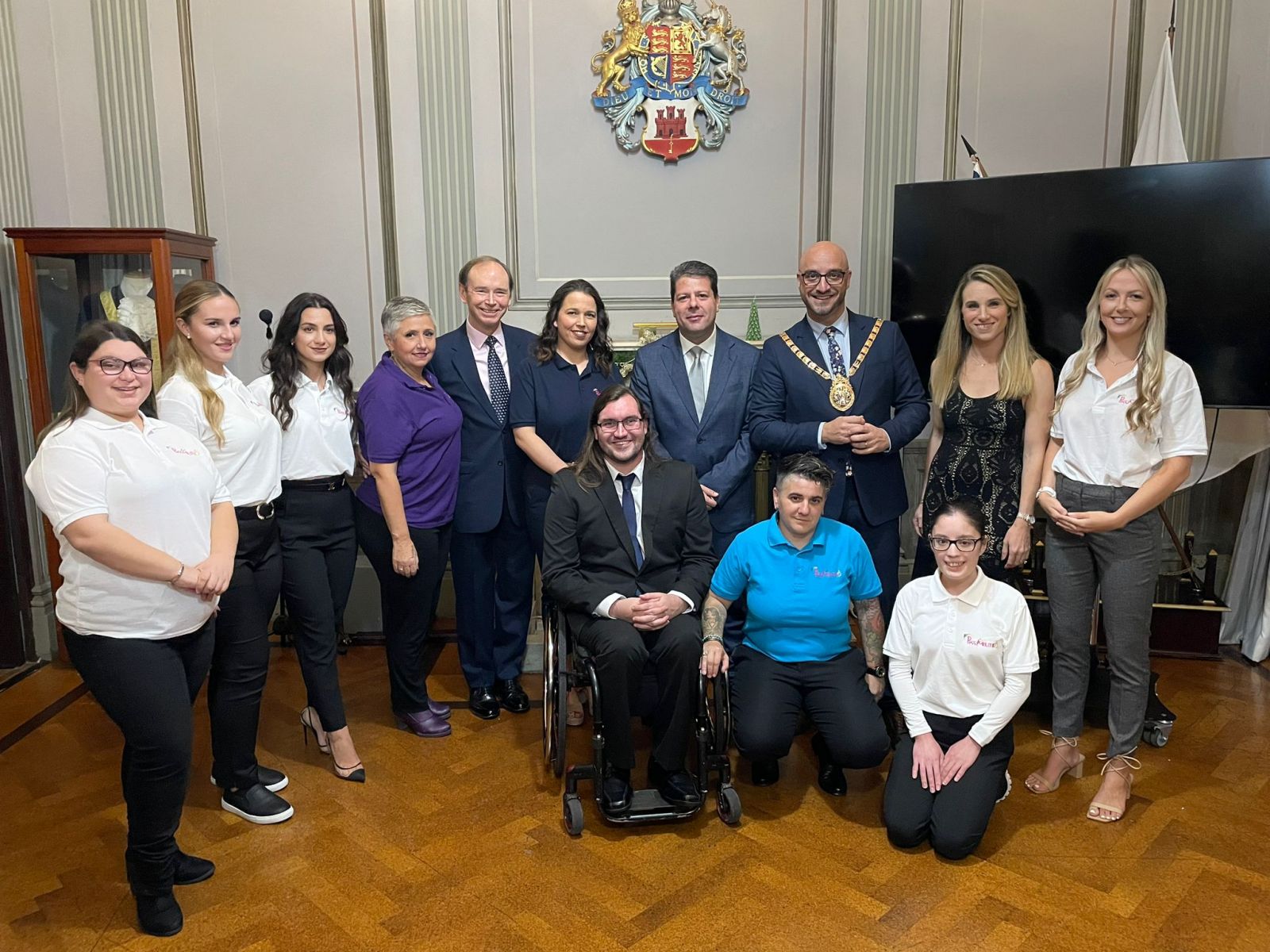 His Worship the Mayor, Mr Christian Santos GMD hosted a reception at City Hall in recognition of the awareness event ‘Journey to Lapland’ organised by PossAbilities.

PossAbilities’ event took place at Lathbury Sports Complex on Saturday 3rd December, on International Day of Persons with Disabilities. The event was used to support the disability movement, advocating for further acceptance and raising awareness of disabilities.

His Worship welcomed PossAbilities’ Managing Director Nicole Stewart and her team to the Mayor’s Parlour, praising them for organising and promoting ‘Journey to Lapland’. He also praised the guests: supporters, collaborators and sponsors, whose professional advice, encouragement and practical support have allowed PossAbilities the opportunity to become Gibraltar’s first independent Special Educational Needs Support Facility.

In attendance were His Excellency the Governor, Vice Admiral Sir David Steel as Patron of PossAbilities and The Chief Minister, the Hon Fabian Picardo KC MP. The Chief Minister spoke to congratulate Nicole and her team for their perseverance and achievements and to reiterate his support for the great work they do for the community.

His Worship said he was always encouraged and humbled when he sees our community come together to support a charity, stating that the generosity of Gibraltarians is unrivalled. He feels the work PossAbilities do is necessary and welcome as all children deserve opportunities for learning, socialisation and fun.

The Chief Minster referred to PossAbilities as a nugget of gold which was doing magnificent work which the Government could not deliver without them. He referred to Nicole and Hannah, and to Jenny Victory, who had come to see him on the proposal, as improving the provision if services. The Chief Minister added that they were “building on the shoulders of giants” like Debbie Borastero and Agnes Valarino, who had represented an earlier generation of disability activists from whom a new generation was now effectively taking the baton forward selflessly. 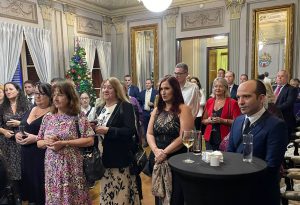 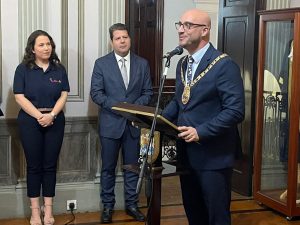 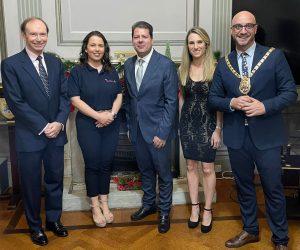