By Mayor18th May 2022Press Release 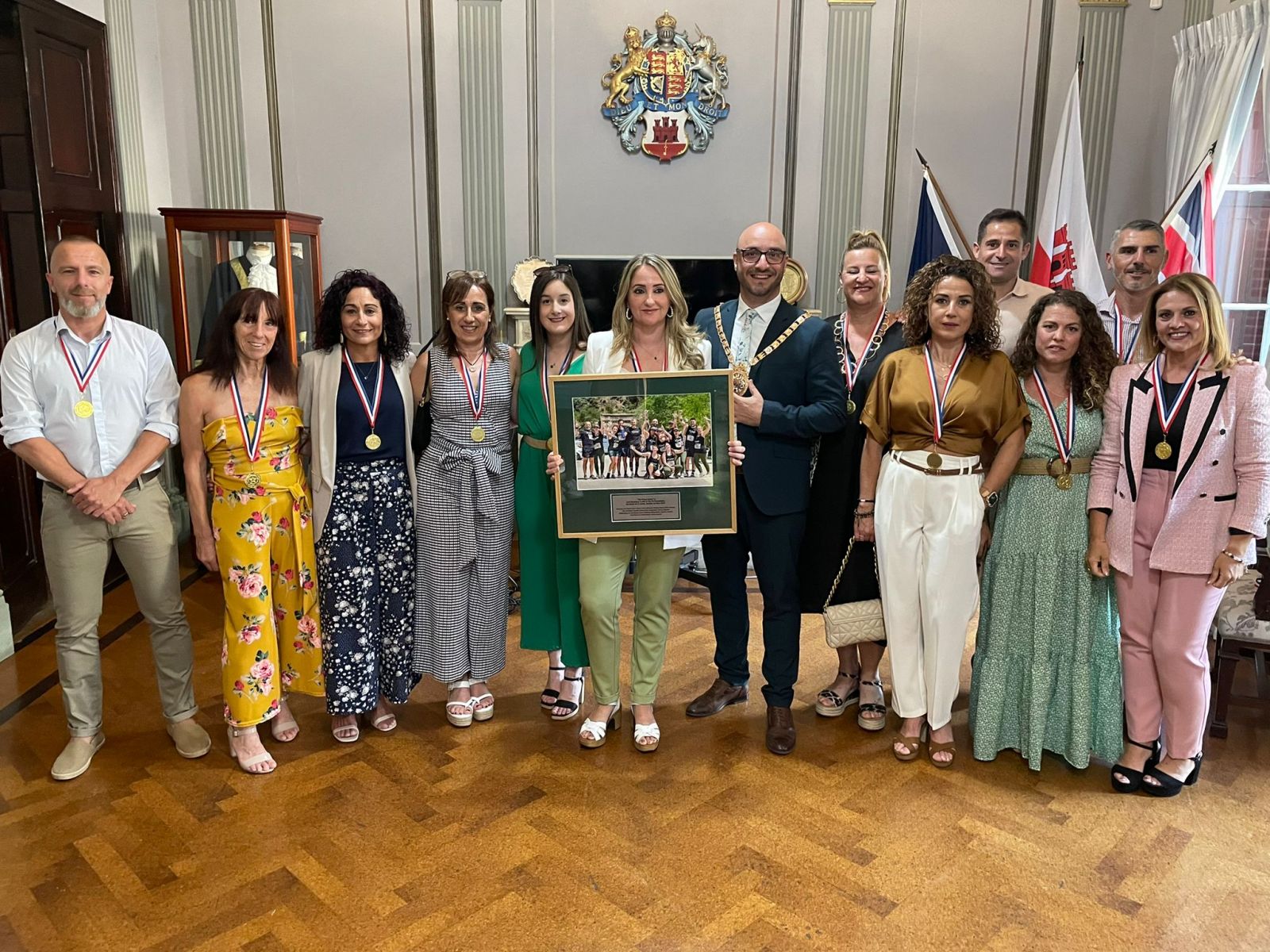 His Worship the Mayor, Mr Christian Santos GMD hosted a reception to celebrate the runners who took part in a half marathon in aid of The EV Foundation Trust.

His Worship was approached in January to join a team brought together by The EV Foundation Trust to run the Via Verde de la Sierra 21km half marathon. A group of fourteen close friends decided to take on the challenge and completed the marathon on Sunday 1st May.

Prior to the event the entire team began a fund-raising campaign which both individuals and businesses got firmly behind. His Worship and the founder of the Foundation Nicole Jones both thanked the entire community and corporate sponsors for their generosity. The total raised to date is over £23,000 which will be used to help families in need.

The runners, their families, friends and supporters were hosted in the Mayor’s Parlour. His Worship, himself one of the runners and also a trustee of the Foundation, gave an emotional and personal speech. He highlighted the highs and lows of the experience. He spoke about the physical training, injuries and exhaustion culminating in the exhilaration of completing a challenge for such a worthy cause. Nicole Jones graciously accepted a framed photograph of the participants gifted by His Worship to mark the occasion and thanked everyone involved in the marathon project. 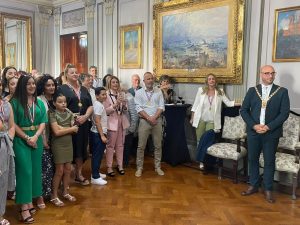 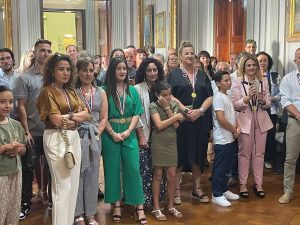