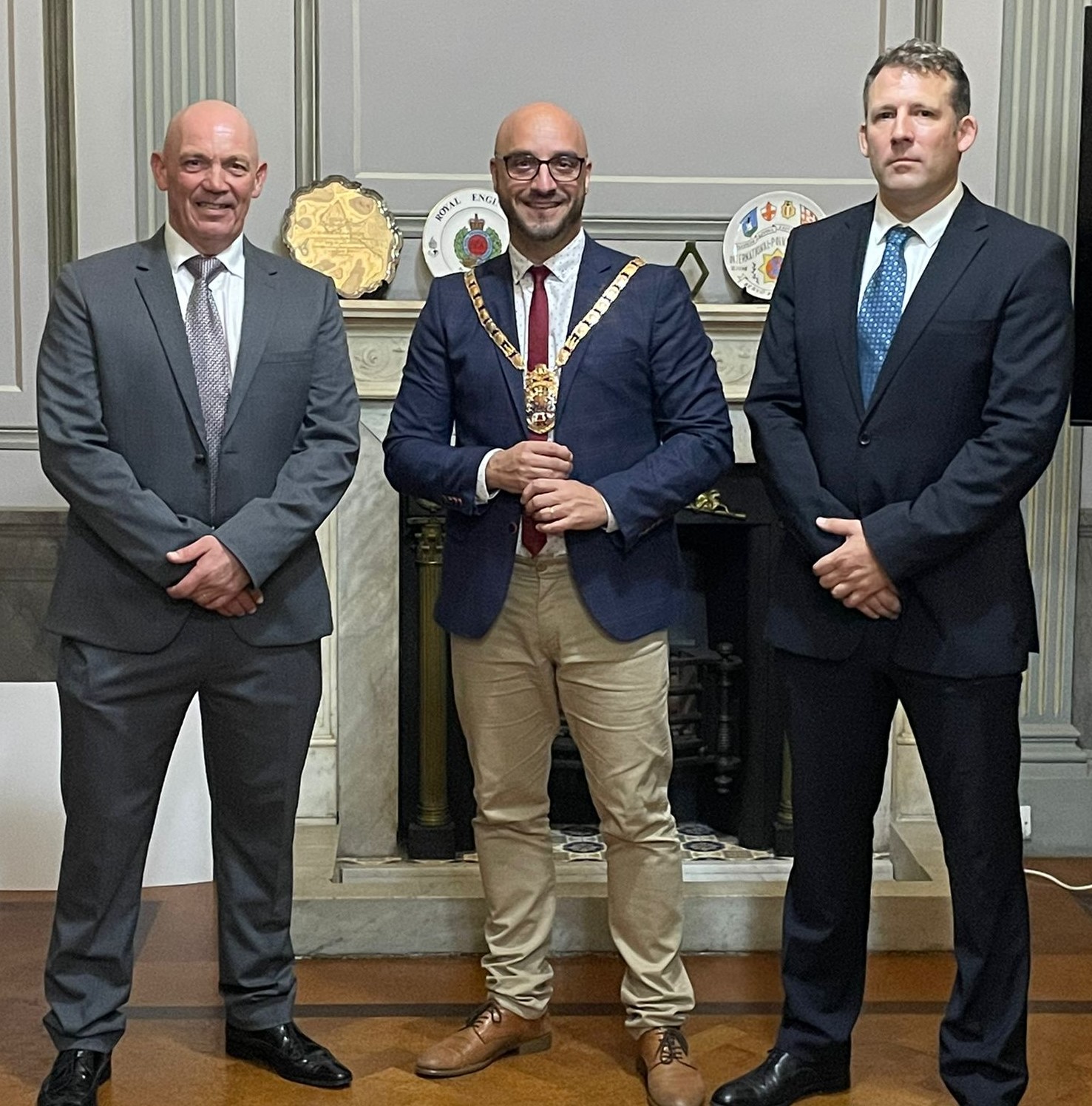 His Worship the Mayor, Mr Christian Santos GMD, hosted a reception at City Hall to celebrate the success of the Clock2Rock Challenge.

The challenge was completed by Mark Cooper and Ben McNulty in October. They rode their bicycles from Westminster UK to Gibraltar in seven days and twelve hours, averaging a distance of 300kms every day through all weathers.

His Worship congratulated Mr Cooper and Mr McNulty on their achievement, which resulted in them raising over £27,000 which they have donated to Cancer Relief Gibraltar and Calpe House GA.

Present at the reception were their support team Neil Crawford and Mike Milward, sponsors, friends and family, as well as representatives of both charities.

His Worship is always keen to highlight and celebrate achievements by people in our community, especially, as in this case, when their actions are solely for the benefit of others. He thanked all the challenge’s supporters at City Hall and spoke of the generosity of the people of Gibraltar, saying he was humbled by the overwhelming support of the general public both with their donations and their well wishes. 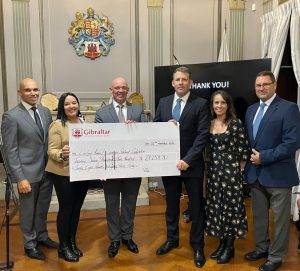 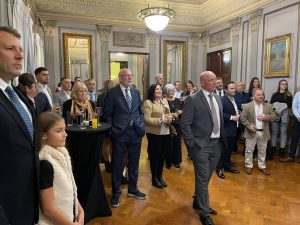 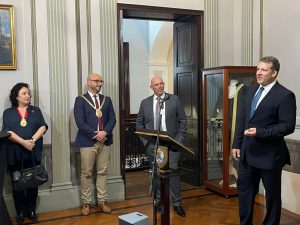