Reception in Celebration of Gay Pride 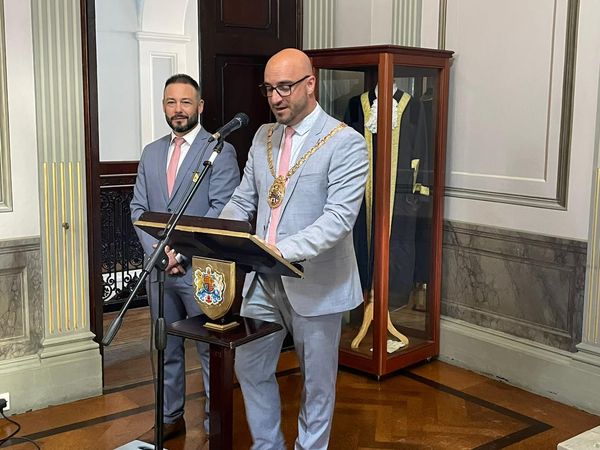 His Worship the Mayor, Mr Christian Santos GMD hosted a reception in celebration of Gay Pride.

The 28th June marks World Pride Day in commemoration of the Stonewall Riots which took place 53 years ago and kick started the Gay Liberation movement around the world. This year is also special as it marks the 50th Anniversary of Pride in the UK, with the first ever Pride march taking place in July 1972.

Welcomed to the Mayor’s Parlour were a cross section of the community. In attendance were Minister for Culture, The Hon Prof John Cortes MP; The Minister for Equality, The Hon Minister Samantha Sacramento MP and staff from the Ministry of Equality; representatives of the Gibraltar LGBTQ+ Committee; staff and members of The Youth Service; Liaison Officers from the Royal Gibraltar Police and Gibraltar Defence Police, and members of the LGBTQ+ community and allies.

In his speech His Worship praised Charles Trico for his campaigning over the years which resulted in positively changing legislations for the well being of the community, and thanked all the Gibraltar LGBTQ+ Committee for their hard work in ensuring the success of the Pride Event at Casemates this past weekend.

His Worship spoke about how Gibraltar has moved on leaps and bounds since the early 90’s, but that there is still more work do be done for the LGBTQ+ community. Everyone has a role to play in making the community visible whether as part of the community or an ally.

He concluded by saying how privileged he felt to be the Mayor of Gibraltar, a positive and visible role model for the LGBTQ+ community. He hopes his experiences and story will encourage people to speak of their own experiences and above all be true to themselves without fear of discrimination or reprisal. 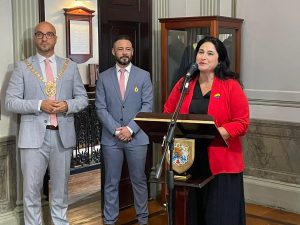 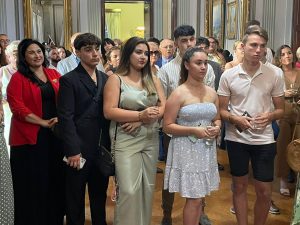 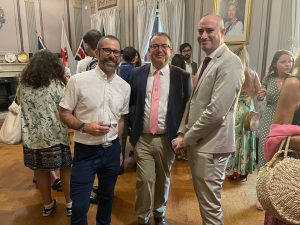 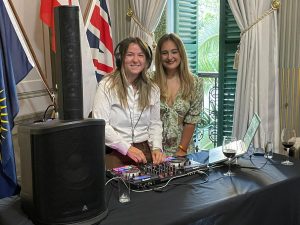 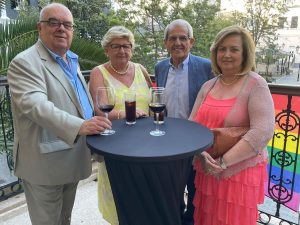 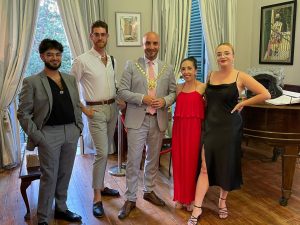 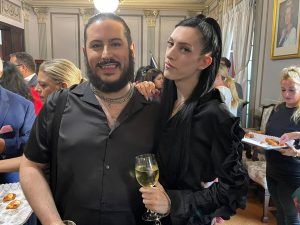 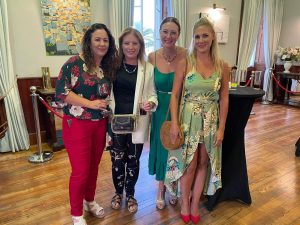