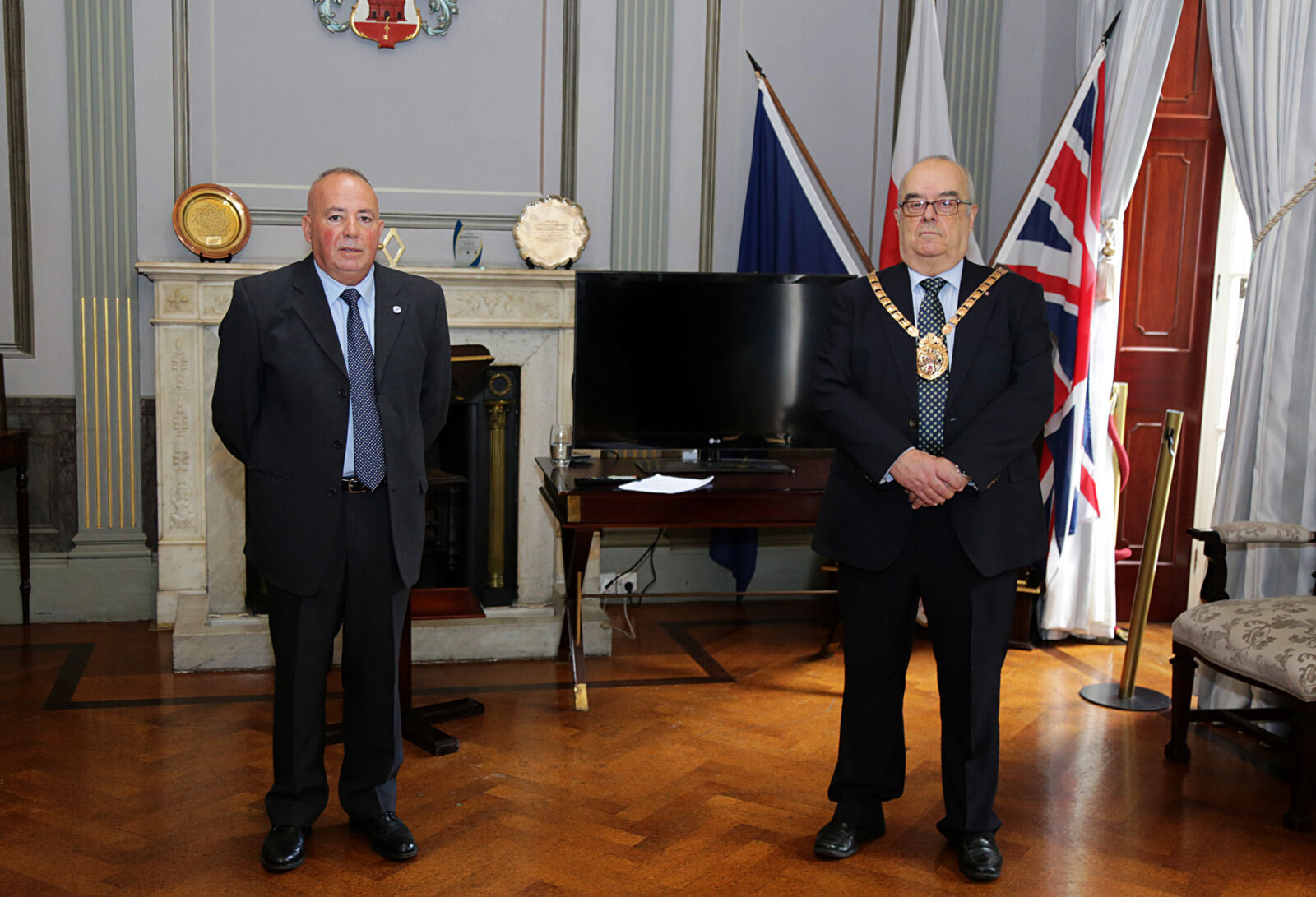 His Worship the Mayor, Mr John Gonçalves MBE GMD, was honoured to host the launch of the Movember campaign on behalf of the Prostrate Cancer Support Group (Gibraltar).

The charity works to raise awareness resulting in men watching out for the symptoms of this terrible disease given that early detection can save lives. The charity also aims to support the Gibraltar Health Authority (GHA) in purchasing the best medical equipment to improve existing services even further, not just for Prostrate Cancer but for similar diseases.

Due to the Covid-19 pandemic the annual coffee morning could not be held however the Chairman of the Prostrate Cancer Support Group, Mr Derek Ghio, was present at the launch in which the new campaign video was released. 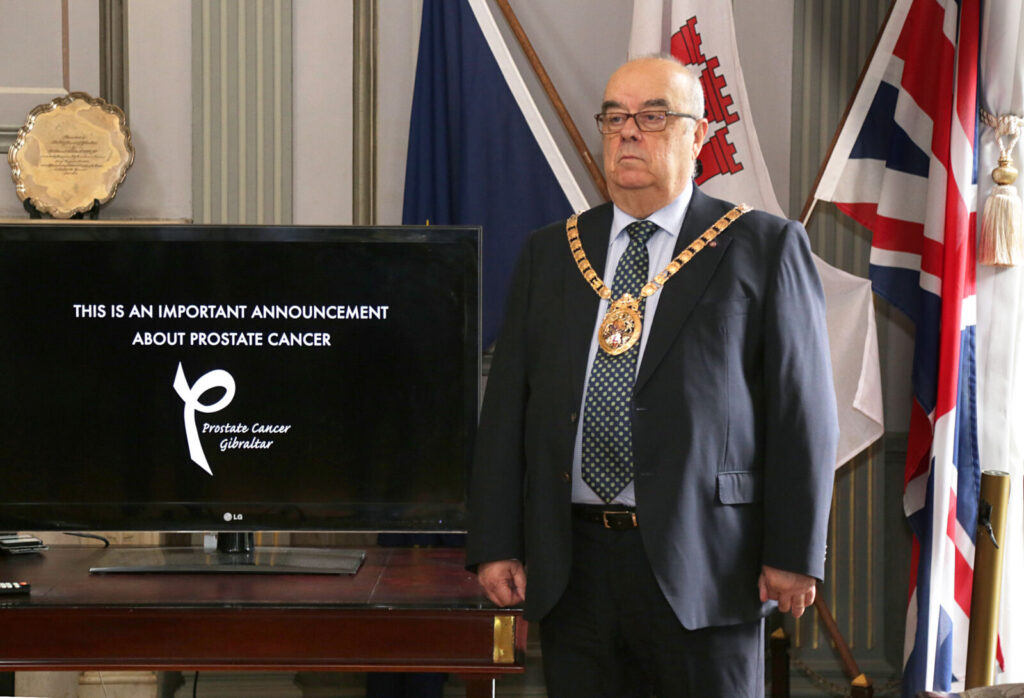