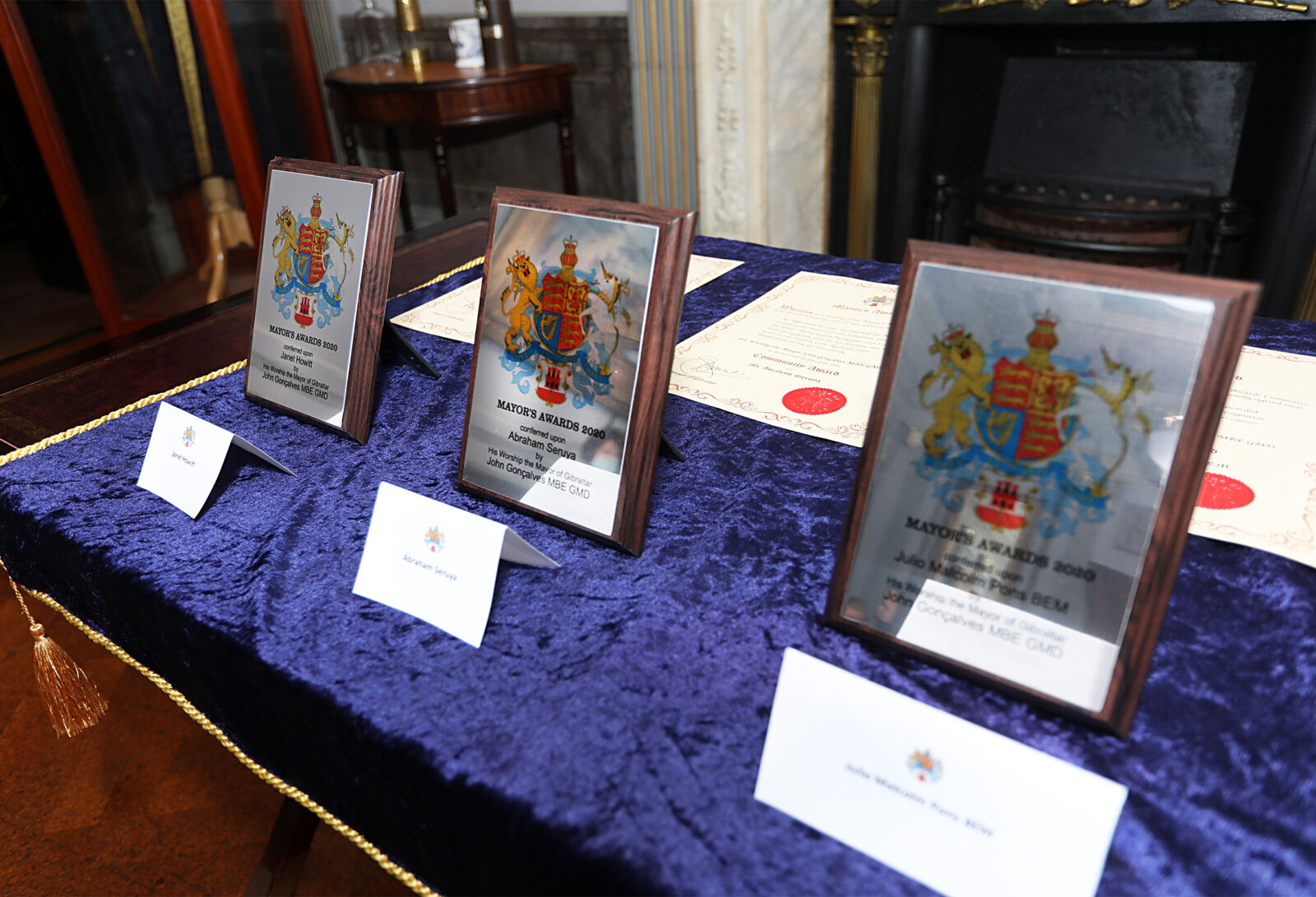 The Mayor’s Awards Committee met recently to consider nominations received from members of the public.

The conferment of these Awards is a permanent fixture in Gibraltar’s annual civic calendar and acknowledges the extraordinary achievements of individuals or entities in our community.

This year, the Award has been conferred on the following:

Stuart Byrne – For his commitment to the Gibraltar Dyslexia Support Group

Ian Eugene Howes – For his selfless commitment to charitable activities

Martin Lennane – For his work in helping steer the growth of Cancer Relief, Gibraltar

Leslie Linares – For his commitment to Gibraltar’s heritage, botany, and photography

Jacqueline Ramagge – For her unwavering commitment to Cancer Relief, Gibraltar

Alfred Rumbo – For his enduring lifetime commitment to youth, charity, and community service

His Worship the Mayor, John Gonçalves MBE GMD, is delighted to announce that the Awards Committee also decided unanimously to confer special Mayor’s Awards on the Gibraltar Health Authority, Elderly Residential Services and the Care Agency.

The Mayor’s Awards will be presented at a special ceremony to be held when conditions allow.