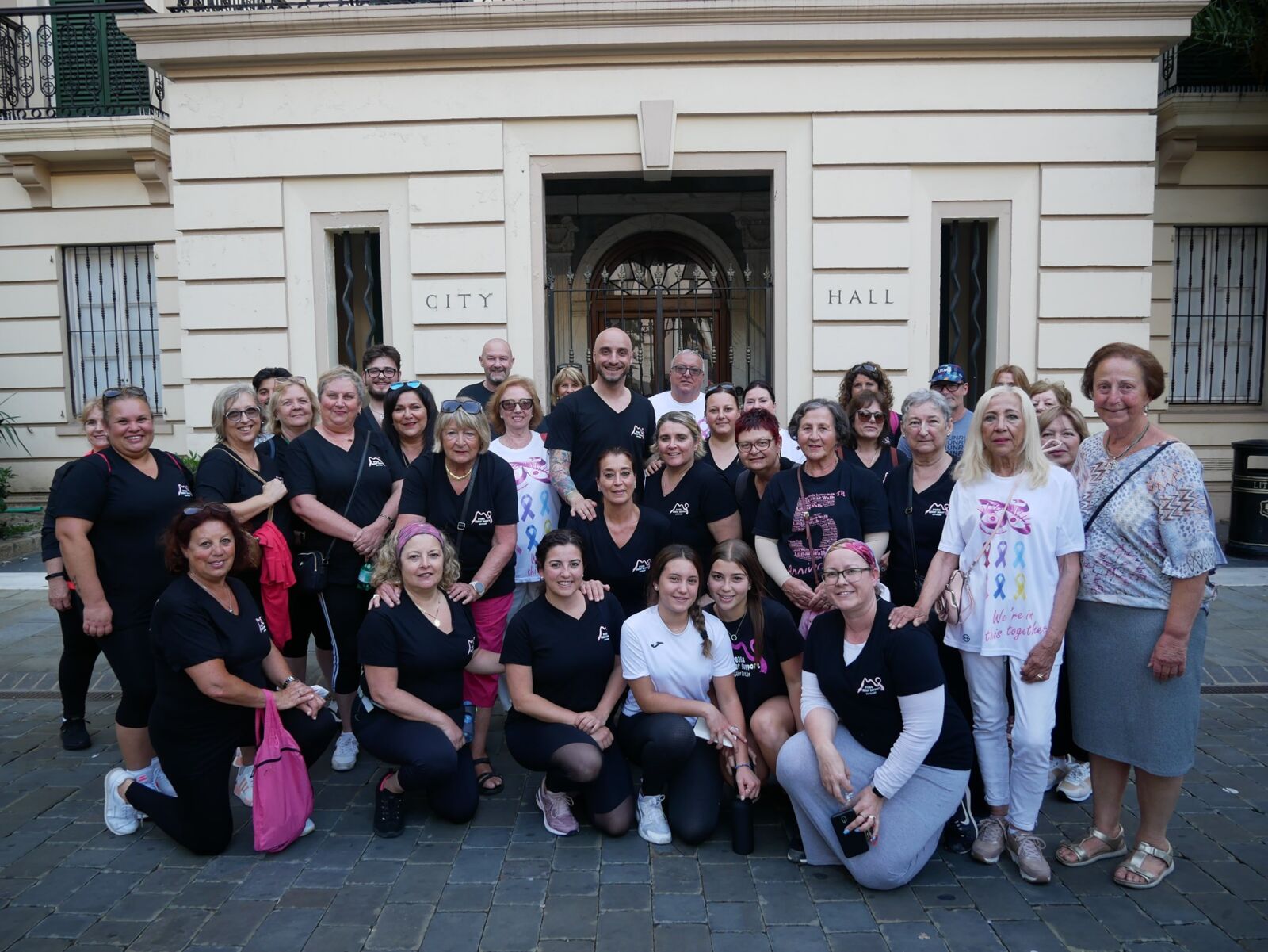 His Worship the Mayor, Mr Christian Santos GMD has launched a campaign of awareness of Breast Cancer, in association with the Breast Cancer Support Group Gibraltar. The campaign began with His Worship participating in the recent ‘Walkers for Knockers’ round the Rock walk. This was followed by a photoshoot of Breast Cancer survivors in the magnificent setting of the Grand Chamber, in the City Hall. His Worship will culminate events with the hosting of an evening concert in honour of these brave women, both survivors and those who have sadly passed away.

This endeavour on the part of His Worship, which comes under the umbrella of his recently announced ‘We Are One’ campaign, also has a very important online element. It is most definitely not lost on His Worship that social media has become the most effective means of reaching out to many members of our community, particularly the youth. Both His Worship and the Breast Cancer Support Group Gibraltar therefore encourage everyone to follow the campaign on the different social media platforms, as the fight against Breast Cancer and awareness of it must continue in our community. 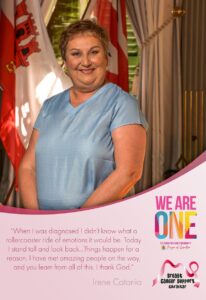 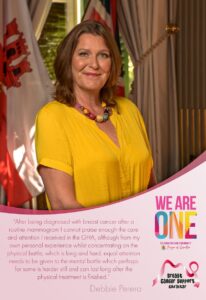 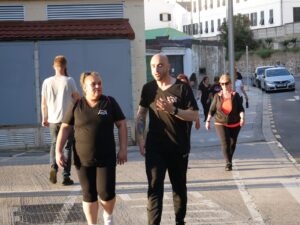