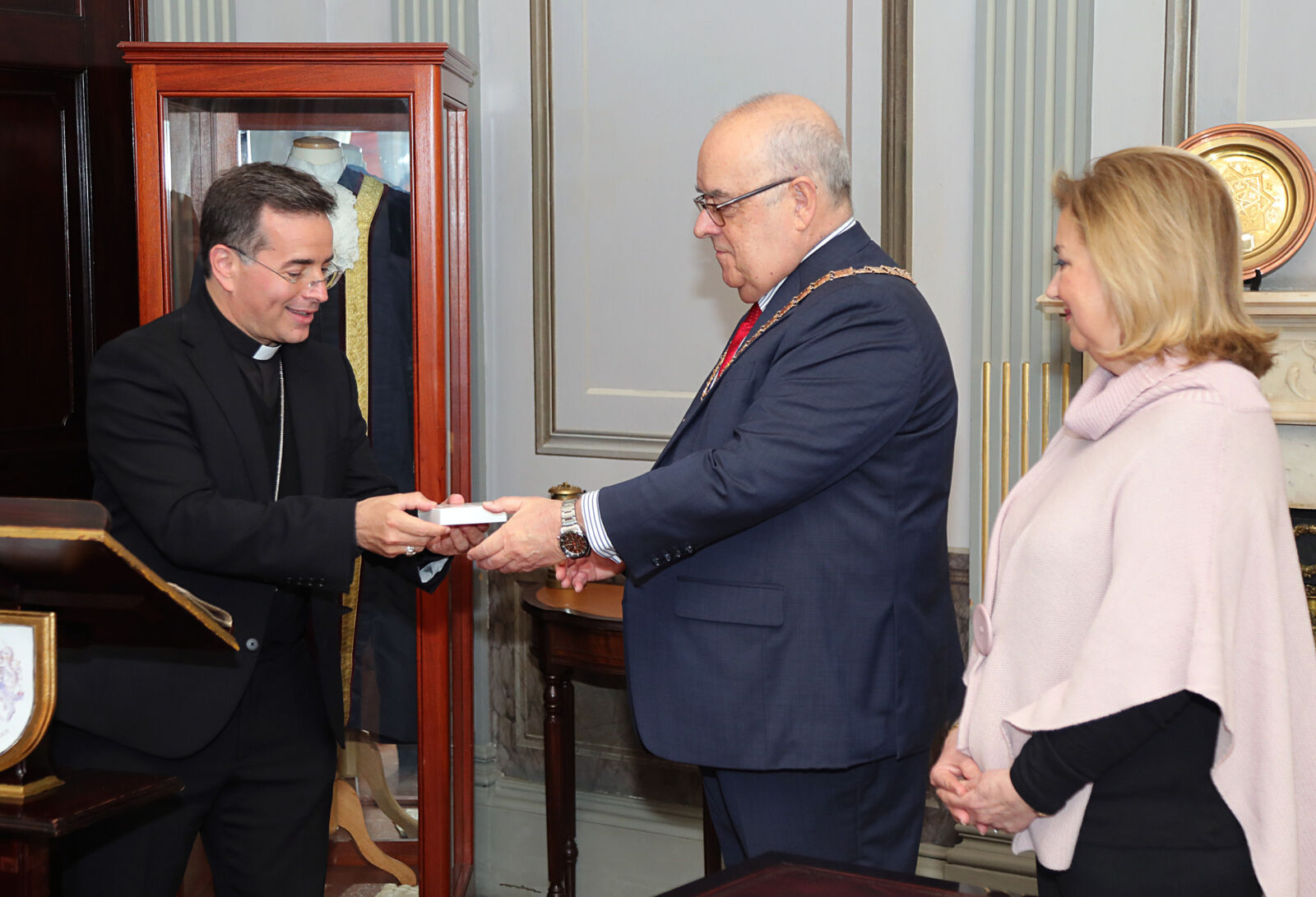 His Worship the Mayor, Mr John Gonçalves MBE GMD, hosted a lunch on Monday 26th April 2021, at the Mayor’s Parlour, City Hall, in honour of His Excellency The Most Rev. Archbishop Mark Miles, Apostolic Nuncio to Benin and Togo, following his Episcopal Ordination the previous day. 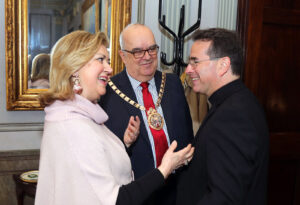 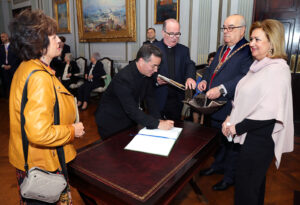