Launch of ‘Soundtrack of My Teens’ Album – The Valerga Brothers 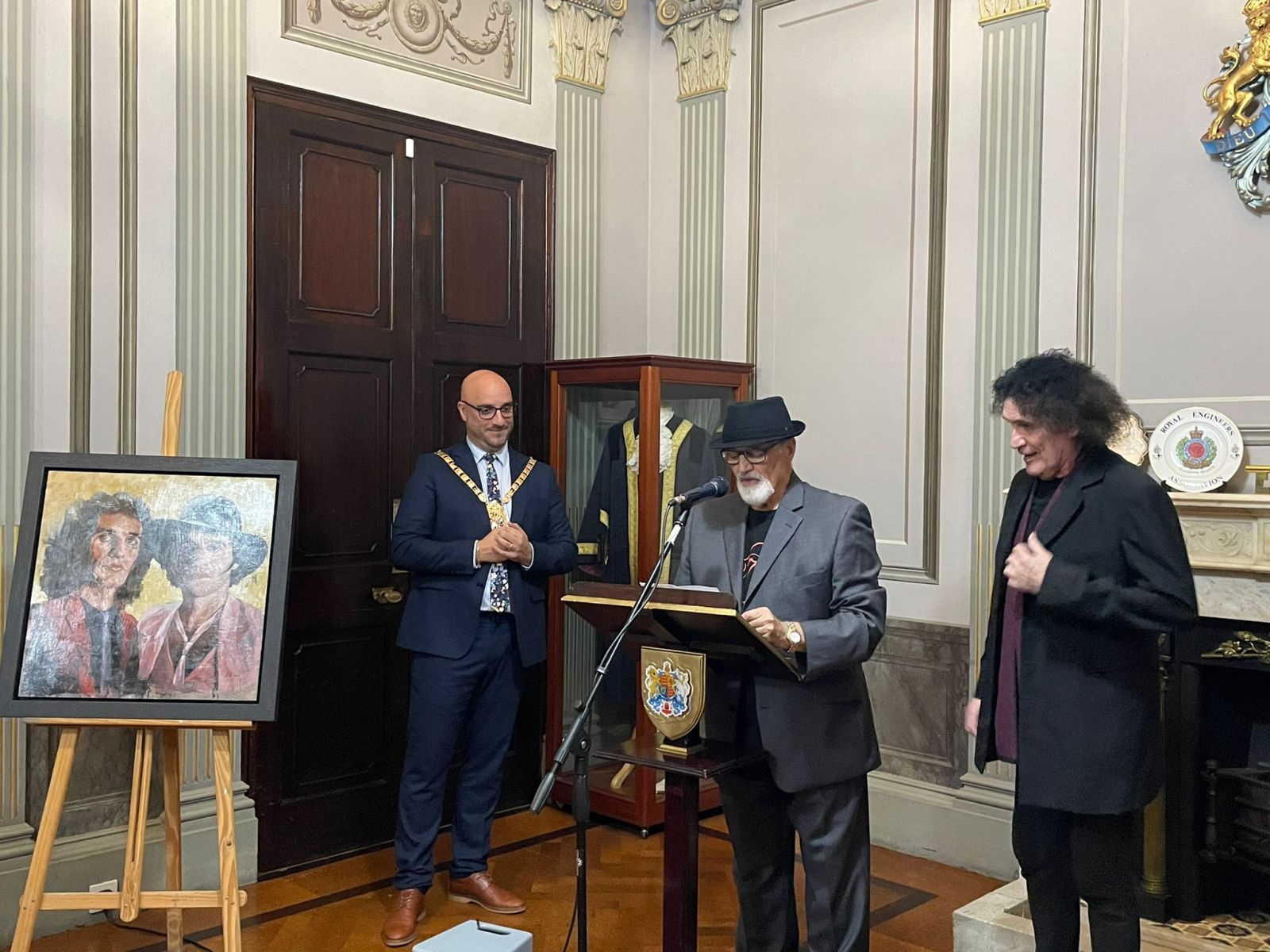 His Worship the Mayor, Mr Christian Santos GMD hosted the launch of the ‘Soundtrack of my Teens’ album at the Mayor’s Parlour on Tuesday 1st November.

The album has been produced by well-known Gibraltarian musicians Henry and Denis; the Valerga Brothers, who have compiled an album of thirty-three songs from their teenage years – the songs that inspired them to pursue their love of music that has lasted a lifetime.

The launch was attended by several of the artists that collaborated on this project, as well as by Mr Kamlesh Khubchand whose generous sponsorship has allowed the Valerga Brothers to commit to donating one hundred per cent of the proceeds of sales of the album to Calpe House GA.

Henry Valerga presented a cheque of funds already collected through pre-sales to The Hon Sir J Bossano KCMG GMH MP as Patron of Calpe House GA. The Hon Prof J Cortes, Minister for Culture and Mr Albert Poggio, Chairman of Calpe House GA were also present at the launch to support Henry and Denis with their project.

His Worship spoke of his pleasure in hosting this event in the presence of so many of our local musical legends. He felt the album was not only a joyous collection of music, but also that Calpe House GA is a deserving recipient of any funds raised. 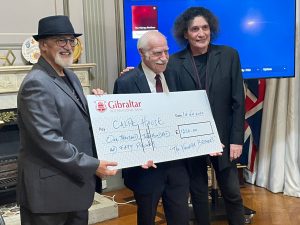 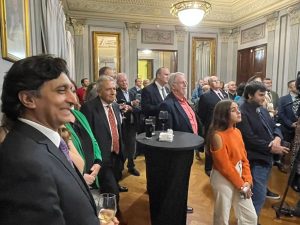 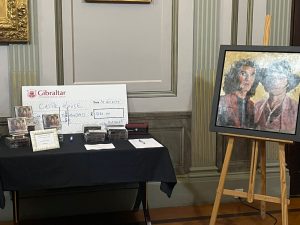