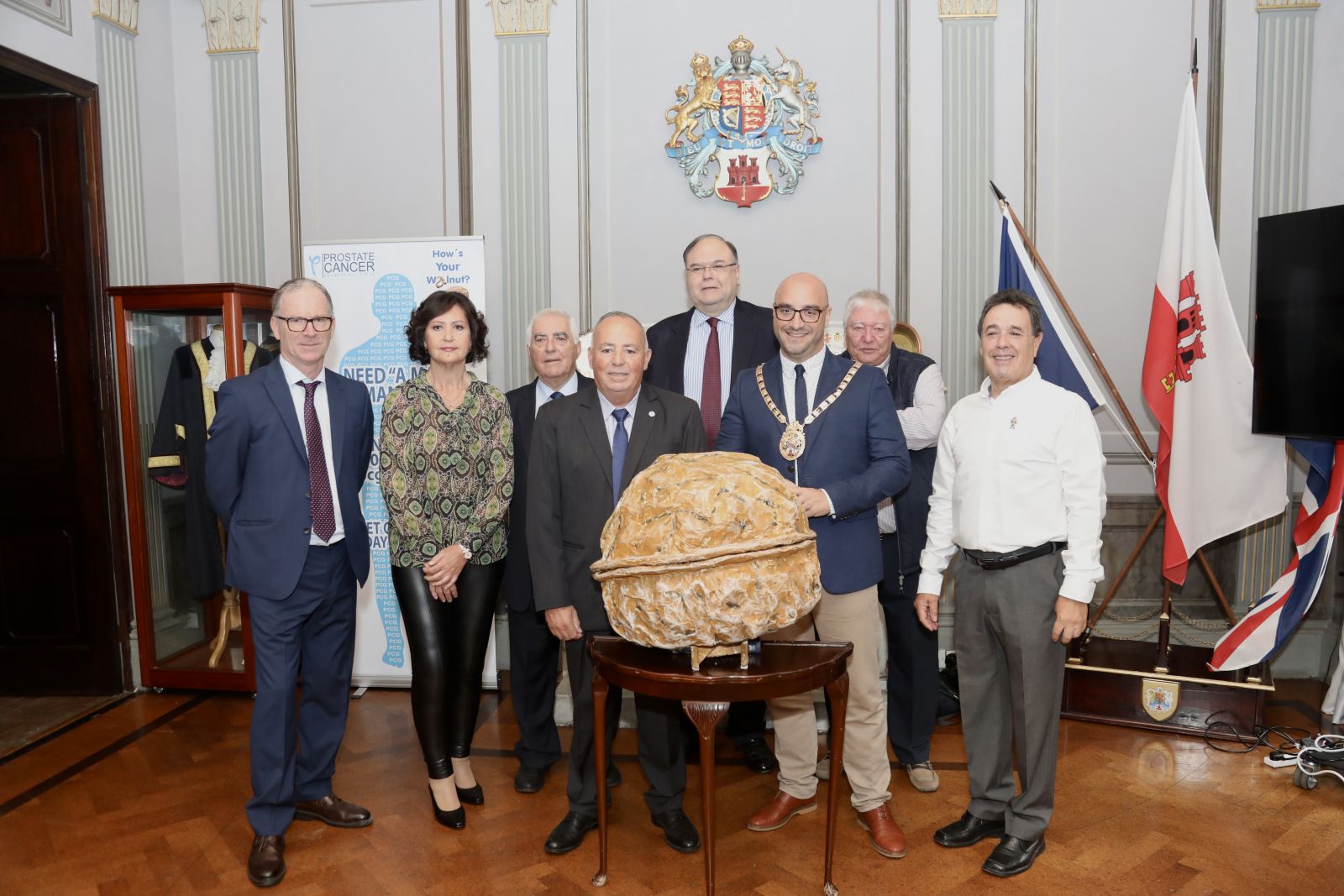 Prostate Cancer Gibraltar’s aim is to increase awareness in our community of this disease and support those men affected by it. This year’s over-riding focus and message is to encourage men to be PSA tested. This is not an invasive procedure; it is a blood test which screens for prostate specific antigen.

His Worship launched the event at the Mayor’s Parlour along PCG’s Chairman Derek Ghio and the committee members and supporters of the Charity. The Chief Minister, The Hon Fabian Picardo KC MP, currently in the UK for Gibraltar Day in London, sent a pre-recorded video to show his support for the work the Charity do.

The launch kick starts various events taking place over the month of November to raise funds. As is traditional, men are encouraged to grow their facial hair during the month, with the annual shave-off event taking place in Casemates on Saturday 26th November.

His Worship was pleased to host the launch for PCG and hopes the community will continue to support the Charity during their Walnut Campaign. 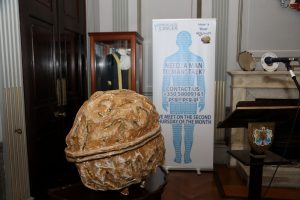