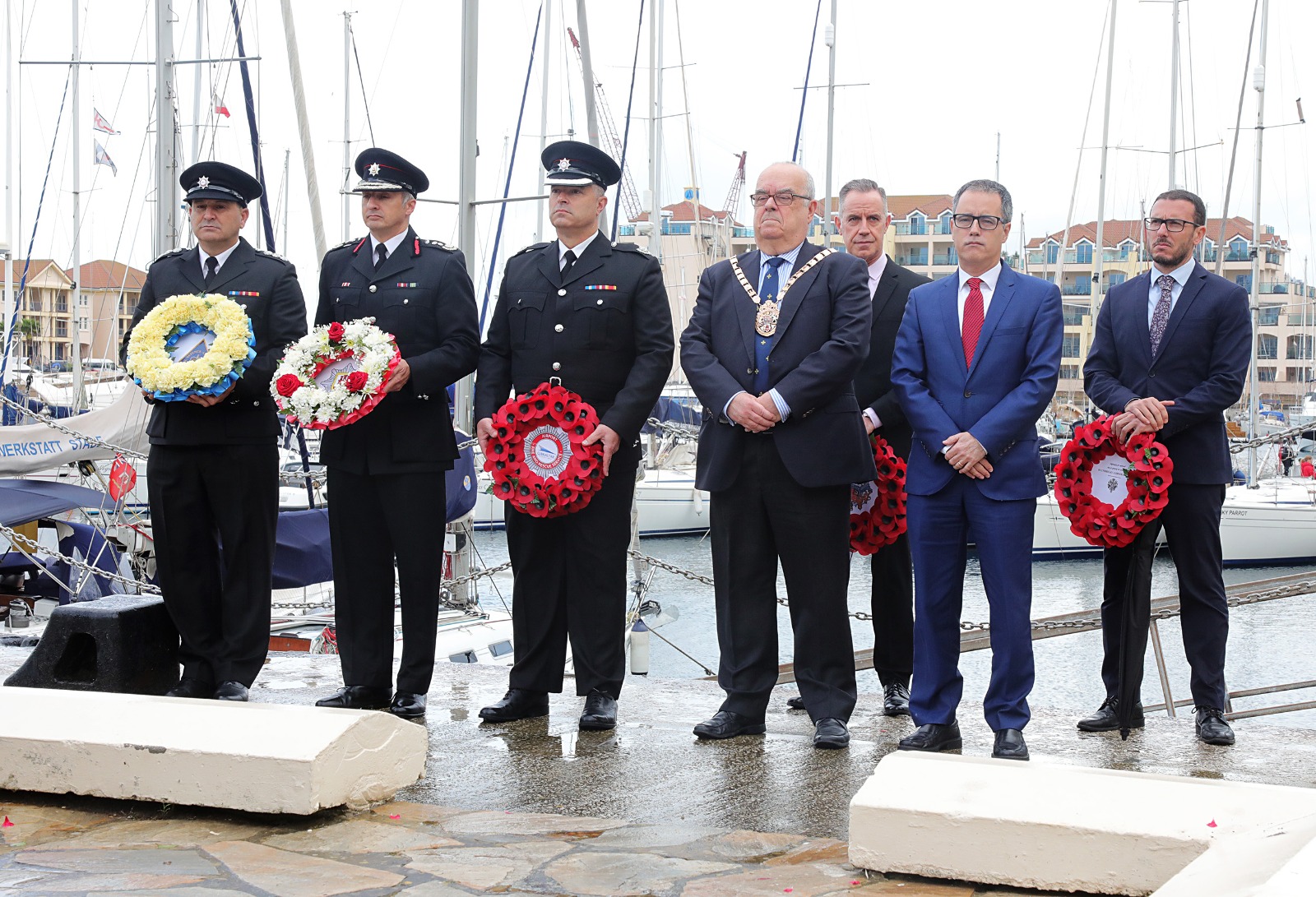 The Deputy Chief Minister Dr Joseph Garcia marked the 70th anniversary of the explosion of the RFA Bedenham in Gun Wharf this morning by laying a wreath together with His Worship The Mayor John Gonçalves MBE GMD, and the heads of the Airport and Gibraltar Fire Rescue Services Nicky Vinales and Colin Ramirez. A wreath was also laid on behalf of the Civil Defence Association (UK). 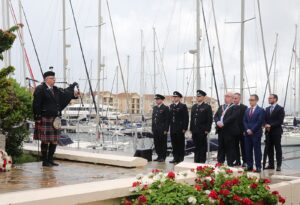 The RFA Bedenham was a naval armament carrier. It had arrived in Gibraltar on 24 April 1951 and on the morning of 27 April, exactly 70 years ago, was unloading depth charges at Gun Wharf to a lighter (a shallow-draft boat or barge used in the unloading of larger ships). A depth charge ignited while in the process of being unloaded. This caused a fire and an explosion in the lighter which then spread to the Bedenham itself. Brave attempts to contain the fire proved to no avail and the Bedenham too exploded violently. The explosion rocked Gibraltar. Its force was such that parts of the vessel were blown out of the water onto the actual quayside and elsewhere.
The explosion killed 13 people, injured hundreds and caused extensive damage to property. Windows shattered all over Gibraltar and the Cathedral of St Mary the Crowned, the Cathedral of the Holy Trinity and the Convent were particularly badly affected. 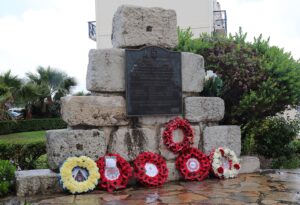