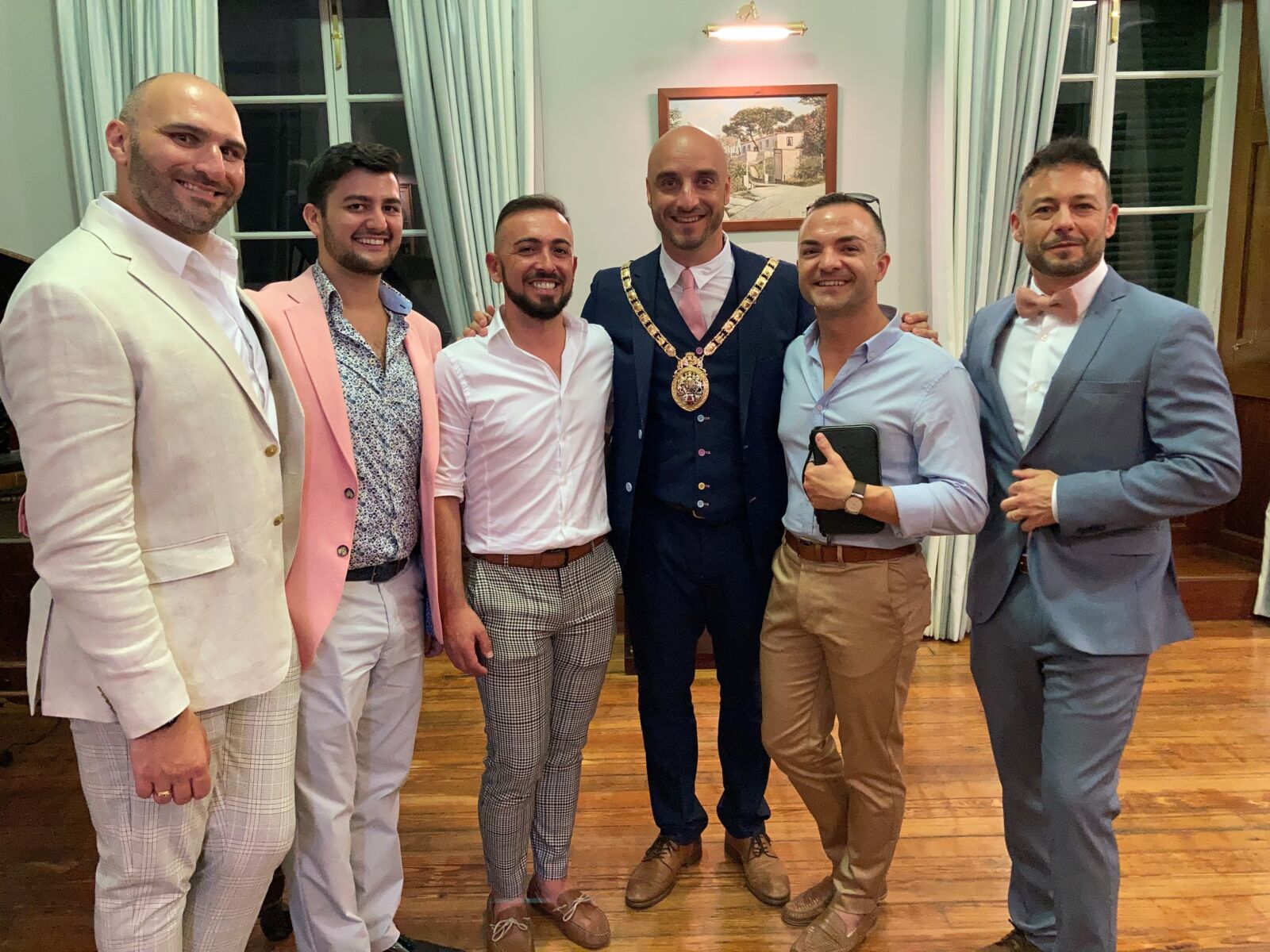 His Worship the Mayor, Mr Christian Santos GMD hosted a reception on Monday 28th June 2021 at the Mayor’s Parlour, City Hall, to mark Gay Pride, as June has become the month to remember the Stonewall Riots. Marked by the worldwide LGBTQ+ movement, these riots broke out in Greenwich Village, New York City on the same day in 1969, after police raided one of the most popular gay clubs, prompting the regulars to fight back courageously in protest.

During the reception His Worship, who addressed all the guests, presented a memento to local LGBTQ+ stalwart Mr Charles Trico, in recognition of the sterling work Mr Trico has done over the years in our community towards the acceptance of LGBTQ+ individuals.

His Worship is keen to engender a spirit of inclusivity and openness in our community, as part of his ‘We Are One’ campaign, and this reception was another of the events in the Mayoral Calendar that seeks to foster in guests a feeling of acceptance and belonging. 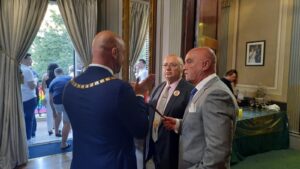 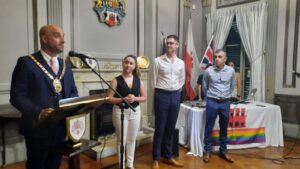