Call for Nominations for Mayor’s Awards 2023 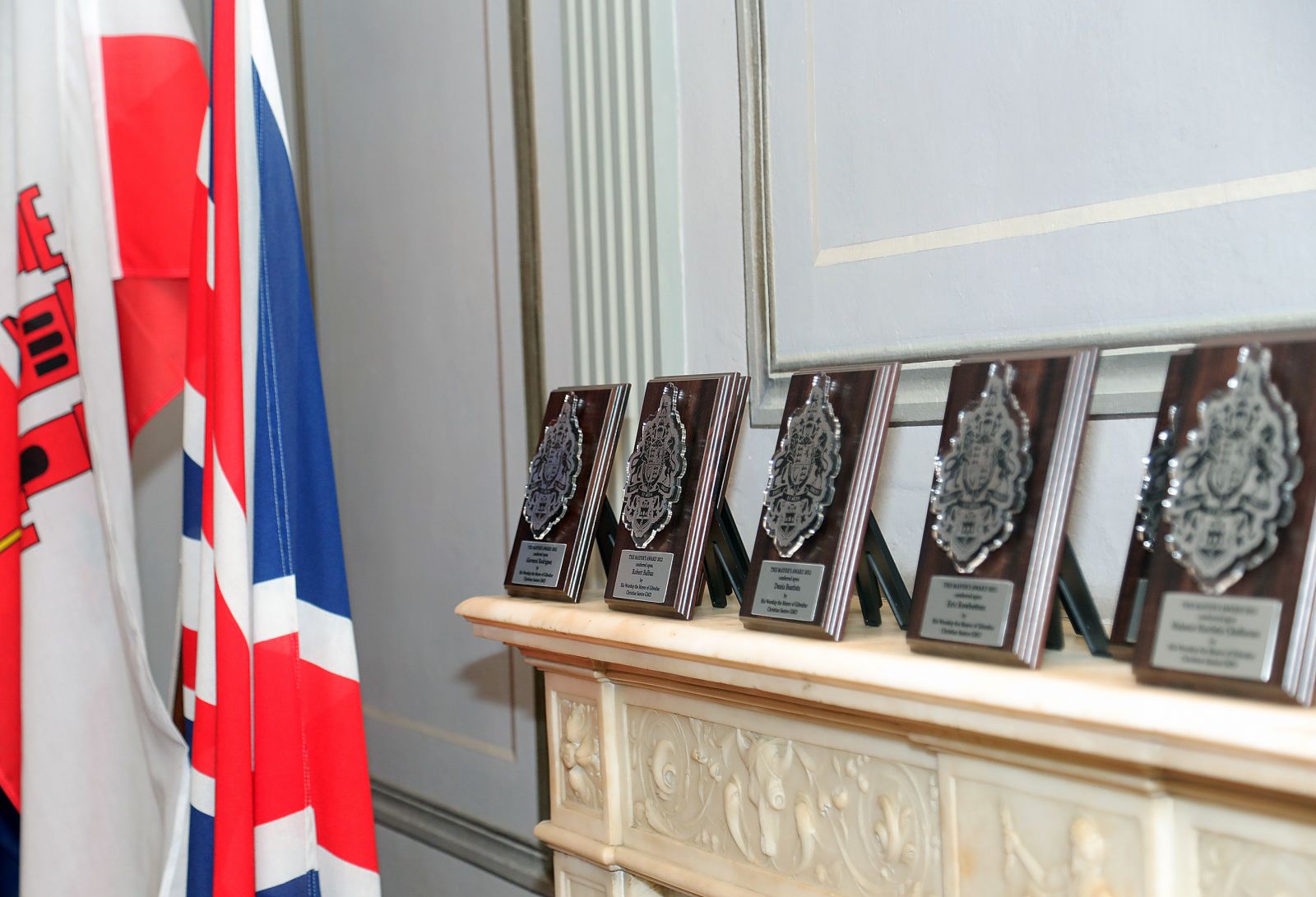 His Worship the Mayor, Mr Christian Santos GMD invites nominations from members of the public for the next conferral of Mayor’s Awards to be held provisionally at the end of March 2023.

Having started as a lifesaving award for members of the essential services displaying a high degree of valour, the scope of the awards was later widened to include persons who have served Gibraltar in a distinguished manner, over a prolonged period and/or for a specific event or achievement. Nominees will have made a difference to our society.

The Nomination Form can be downloaded from the website of the Mayor of Gibraltar at www.mayor.gi or collected from the Mayor’s Office at City Hall.

The completed Form must be returned to the Mayor’s Office or sent via email to mayor@gibraltar.gov.gi by Friday 3rd February 2023.
Once all the nominations are received, the Awards Committee will convene to select the Award recipients.