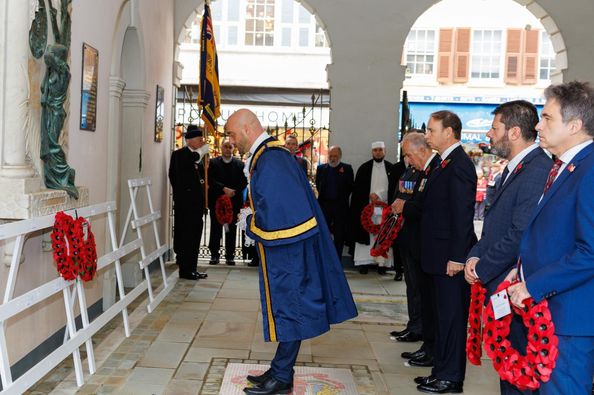 His Excellency the Governor, Vice Admiral Sir David Steel and The Chief Minister, The Hon Fabian Picardo KC MP, The Speaker of Parliament, Mr Melvyn Farrell BEM RD JP and the Leader of the Opposition, the Hon Keith Azopardi KC laid wreaths. They were followed by Military Wreath layers and Religious Leaders. Individuals representing essential services, veterans and other associations also laid wreaths at the Memorial ensuring the continuation of the tradition of marking the Armistice. 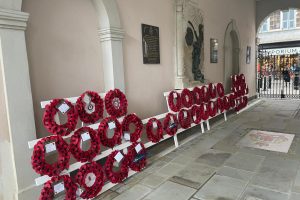